Gay Olympics – Another Version of Olympics

In 1982, the Gay Olympics were founded in San Francisco by Tom Waddell. His goal was to promote personal development through sporting events, much like the original Olympic Games were intended to do and similar to the pursuit of other ideals that many events affiliated to the Olympic Games show today.

The intention was also to promote participation and inclusion of all interested people. Later the Gay Olympics became known as the Gay Games, retaining the same objectives as the original event. It is the largest sporting event organised by and for the Lesbian, Gay, Bisexual and Transgender (LGBT) community in the world today. In keeping with its spirit of inclusion anyone can participate, regardless of sexual orientation, and there are no qualifying points or rounds. Significantly for the LGBT community as a whole and its individual members, participants come from all over the world including countries were homosexuality and other alternative lifestyles are still illegal.

The 1994 Games were held in New York, to coincide with the 25th anniversary of the Stonewall Riots that are regarded by many as the beginning of the modern-day LGBT movement. This was the first time they overtook the Olympic Games in terms of size, with 10,864 athletes to the 9,356 that took part in the 1992 Barcelona Games. The structure of events is similar to the Olympics and both Games are held every 4 years and have regulating bodies – the Federation of Gay Games was founded specifically for this purpose. They both also light a flame at the culmination of their opening ceremony celebrations. 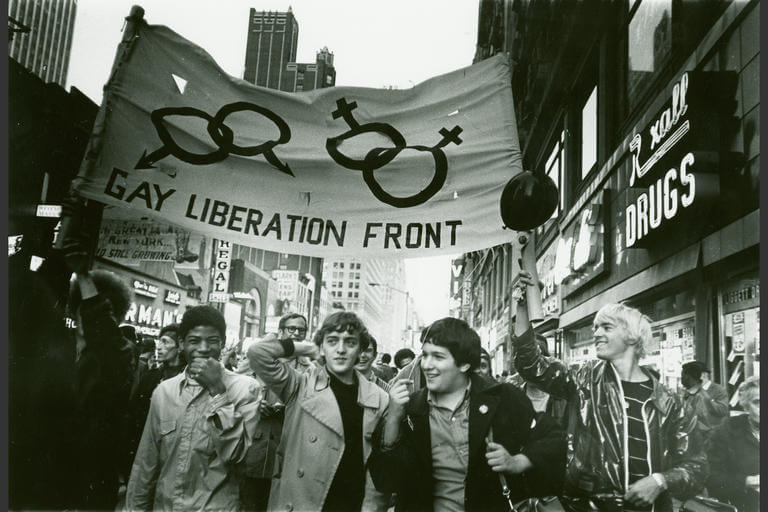 The entire event has garnered more and more support over the years, and the 2014 Games featured many celebrity performances. President Barack Obama even made a surprise appearance via live video feed! More and more sponsors have given their support as well, with 2014’s Cleveland-based Games boosted by local enterprises such as the Cleveland Cavaliers, the Cleveland Clinic and the Cleveland Indians, as well as major international corporations including Coca Cola and the Marriot Group. Ernst and Young also put a lot of sponsoring muscle behind the games, offering in-kind and cash services. In a move that was of great significance to many LGBT members trying to foster understanding and acceptance through the games, the United Church of Christ was another major sponsor of the 2014 Cleveland Games and was the first-ever religious denomination to do this.

The idea of promoting acceptance of everyone is central to the Gay Games, and it seems to be gathering more and more support over time with mobile betting Australia. This is particularly evident in the growth of mainstream sponsors and celebrity support that the Games have recently attracted. By welcoming as many suggestions, activities and walks of life as possible, the movement should keep expanding its scope and influence.